During the Dutch Design Week 2014, I have been one of the writers of the NextNatureLab:blog as part of the digital extension of the Next Nature Lab Community.

Fatberg, why?!
This article originally has been posted at nextnaturelab.wordpress.com.

That questions might arise when something called ‘Fatberg’ is put down on the programme of a Design Week isn’t a big surprise. Fat, of which we tend to mostly think negatively, is severing from a negative image. That’s what Arne Hendriks thinks. With his Fatberg he and Mike Thompson aim to open up the debate on fat: how we perceive it, and how we act upon it.

They set themselves the challenge of creating an island of fat, of which the process started this morning. In the first hours of the workshop, we joined in and went for a quick chat. Because, we have to be honest, we questioned the whole idea of this island as well. 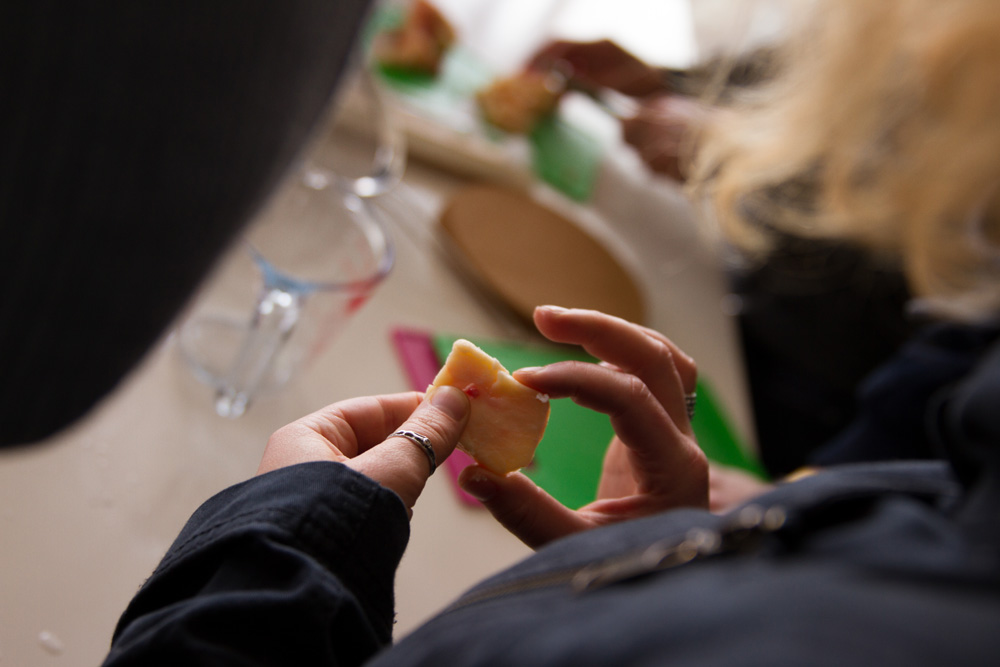 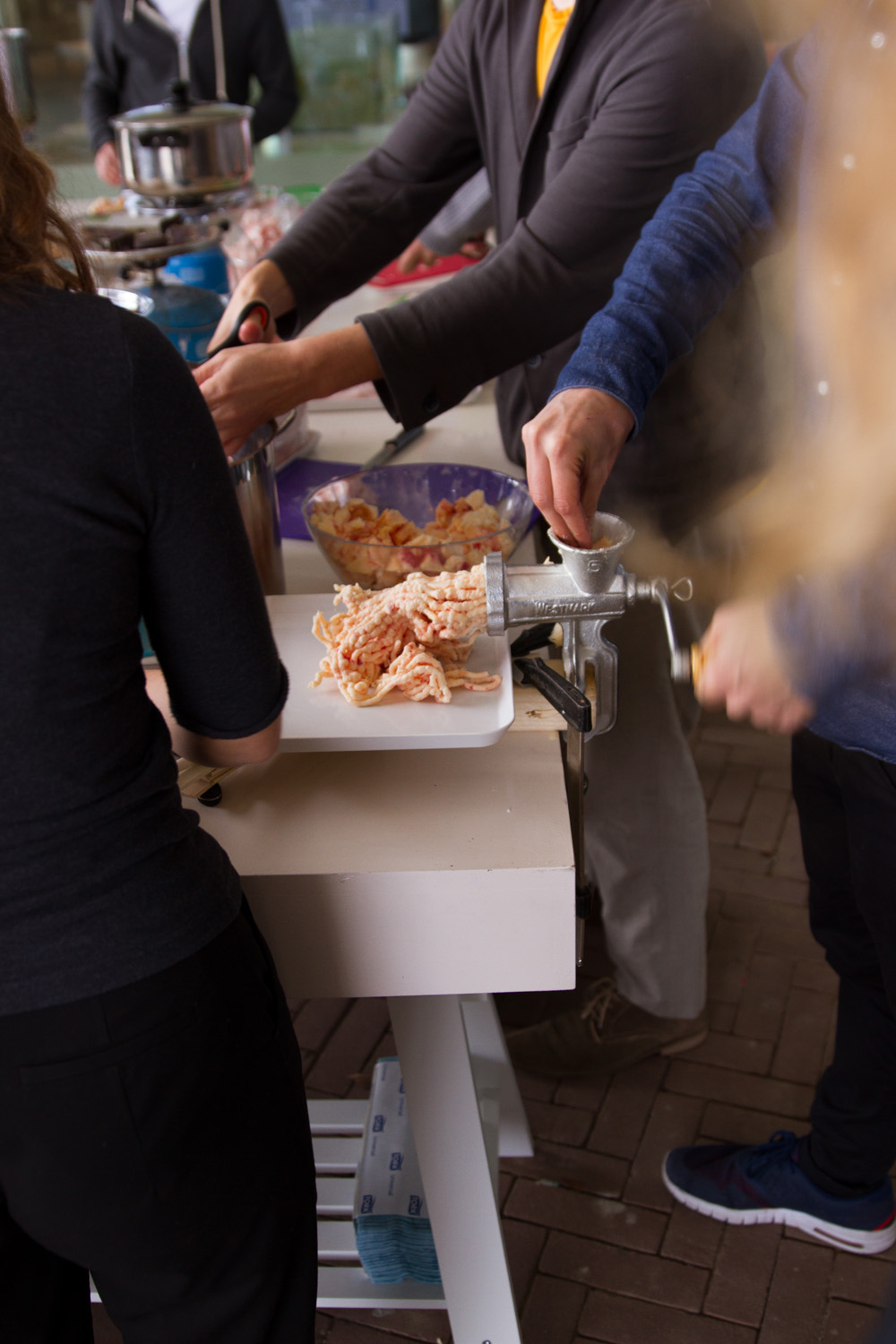 Arne Hendriks: “It is all about decontextualizing. It is interesting to see that over time something that is so precious became an unwanted part of our body.” [..] “If we look at animals living in the wild, they will always start eating from the fat first, after that comes the meat.” Fat makes us able to perform, as it is a natarul energy storage. In a way, it can be said that fat has a visionary ability. As fat storages itself in the body to be used in times of need, it is able to be ‘aware’ of that there is a later, a future. That now the perception of fat largely has to do with a judgment of lazyness, it actually is the facilitator of our ability to move.

Getting to this insight, opportunities appear to apply fat in our technical and digital society. One example of this is the project ‘Energy Belt‘ from Emmy van Roosmalen. In 2012, she designed a belt that converts your brown fat into ATP (Adenosine-5′-triphosphate). This chemical energy is then ready to be used for everything that needs electricity.

At the end of the day, we went back to see the end result of today’s workshop. As we left the ‘fat-factory’ behind in it’s early stage, we were curious to see what had come out of it. The natural repulsion of water and fat created a surprisingly beautiful combinations.

Even though we started with a rather sceptical approach towards this island of fat, we noticed to be changing our own perception of what ‘fat’ means. We were getting to see the picture that Arne and Mike are aiming at. As debates like this open up new application opportunities for inventions, it can be concluded that Absurdism has proved its value.